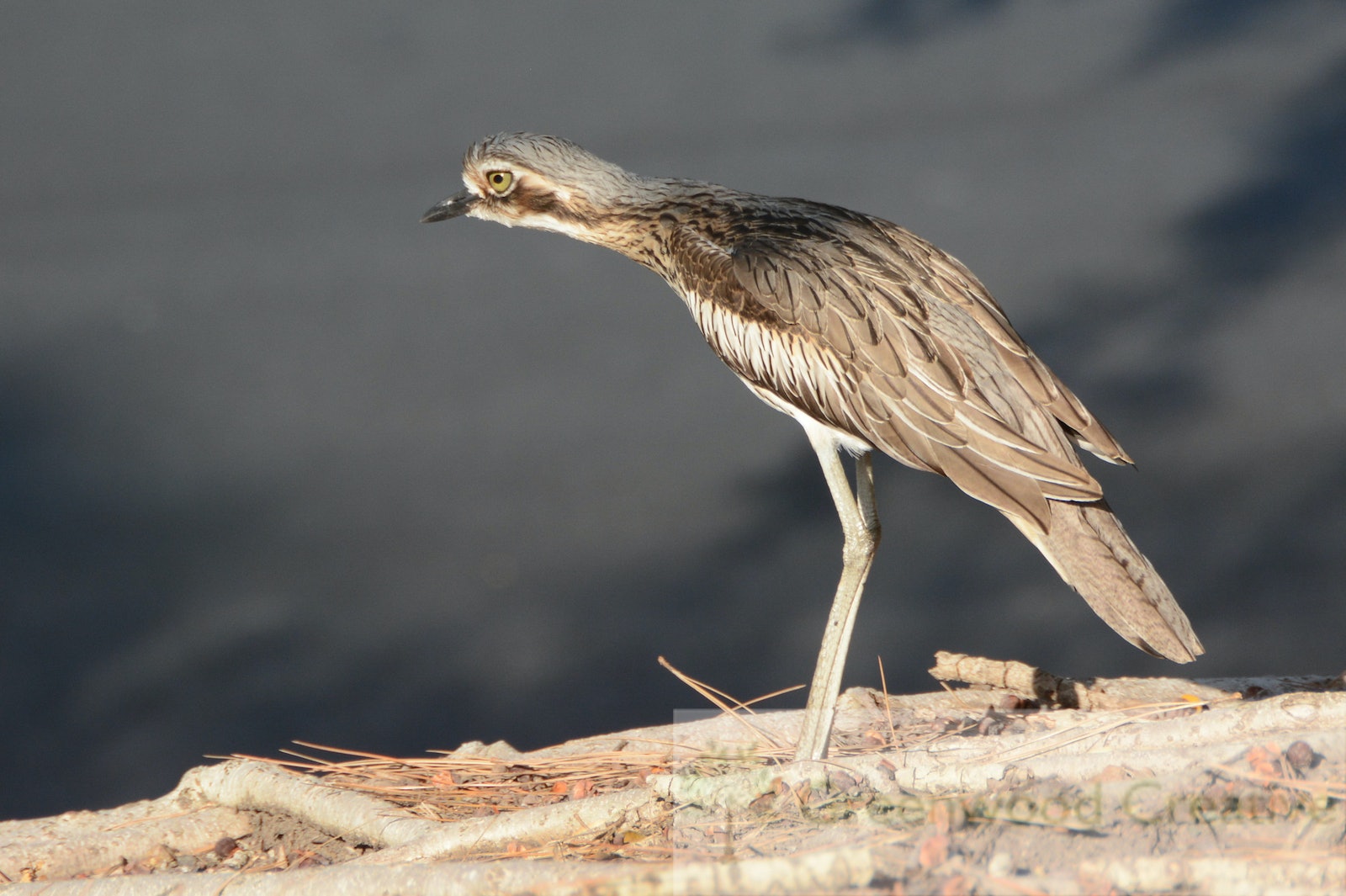 Birds galore - how lucky are we?

I've just recently returned from a couple of trips - one to Brisbane and one to Bali. One of the most surprising things about both places was the total lack of birds. Considering they're both very much north of Daylesford, and Bali is not far from the equator, I thought there would be far more birdlife...I mean we're talking about much more tropical places.

But I was sorely disappointed. Admittedly I was in the CBD in Brisbane for most of the time. I found two Bush-Stone-curlews, Australian White Ibis, an Australian Brush-turkey and some flying parrots that I couldn't identify. I'm reasonably sure there would have been the usual urban birds too....sparrows, etc, but I can't recall so they obviously didn't make much of an impression. Out at Scarborough, I saw lots of Miner birds and some Pied Butcherbirds at choir practice, but once again, that was about it! 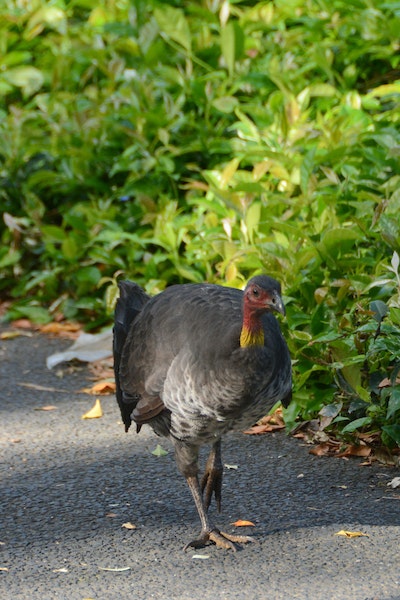 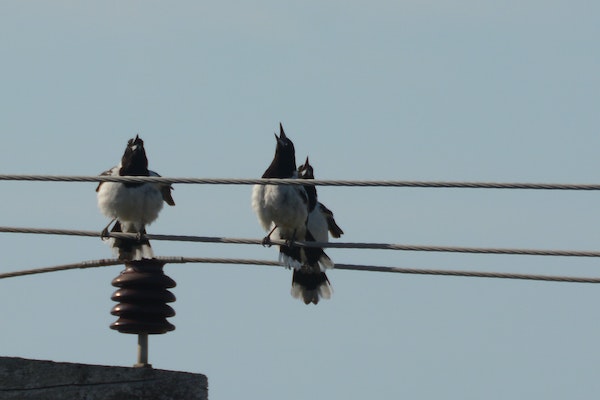 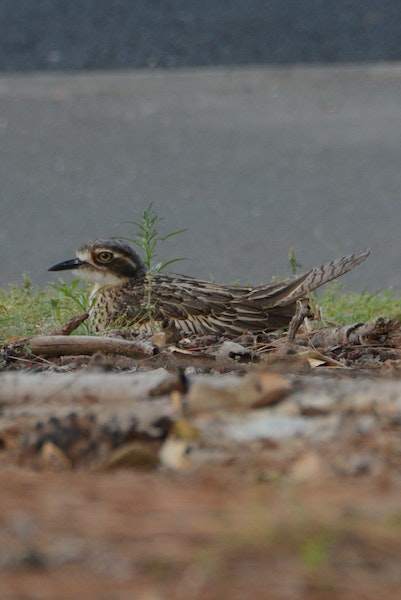 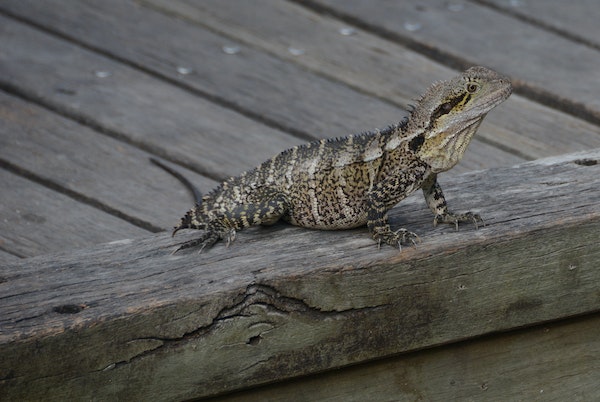 Now you know why I continue to live in Daylesford! 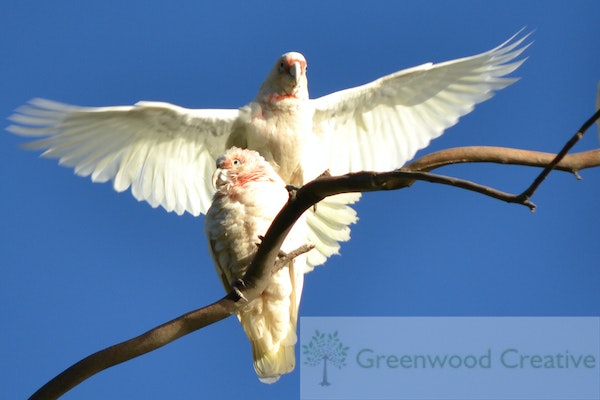 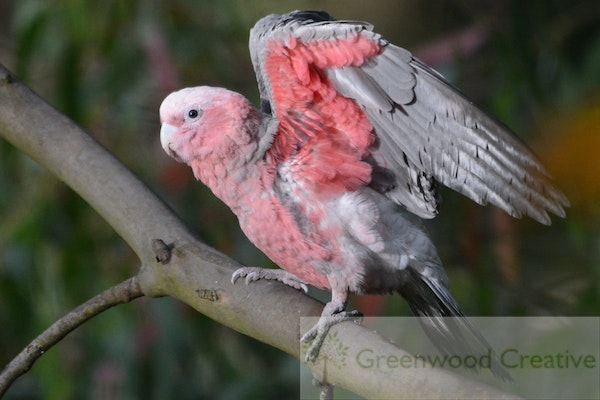 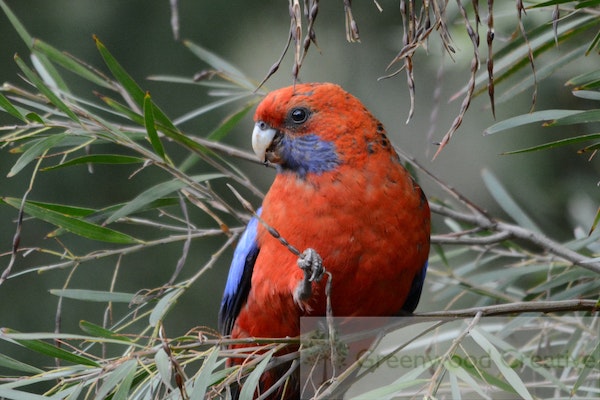 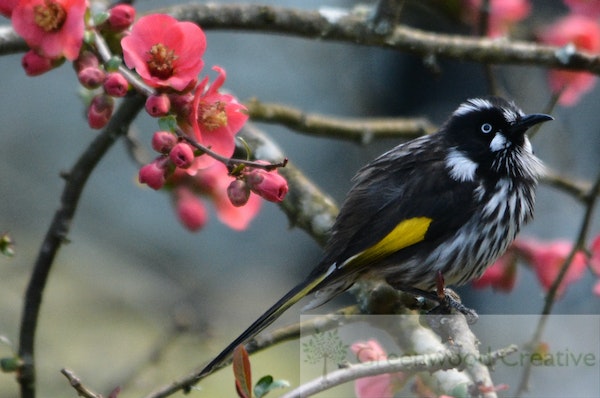